The new Panasonic LX100 II was announced a couple of months ago and should start shipping this week.  This camera is the successor of the LX100 which was a very popular underwater camera with both Ikelite and Nauticam housings. 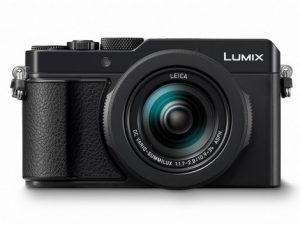 First and foremost a bigger sensor.  This camera has a micro 4/3rds mirror-less sensor but does not use the entire surface of the sensor but generates 17MP from the 20MP sensor.  We still believe this camera will have a significantly better image quality and low light capabilities than its predecessor.

The LCD has been improved and is now higher resolution (1240K dots) and the screen is now a touch screen (which is often problematic for underwater housings to use).

What stayed the same?

The LX100 II has the same lens as the previous model and that is an excellent 24-75 mm F1.7-2.8 Zoom Lens with optical stabilization.  The camera shoots the same 4K high quality video and also shoots the same 11fps continuous shots.

The 2 cameras are also very similar in dimensions but are not likely to fit into the same housing since the position of the buttons and dials have changed slightly.

We expect at least Ikelite and Nauticam to announce a housing for this camera.  When comparing it to the RX100 V or VI, we expect slightly better image quality, closer focusing and perhaps better quality video. 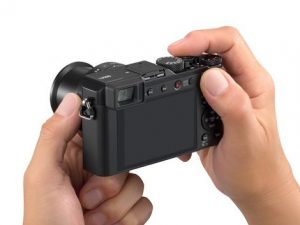 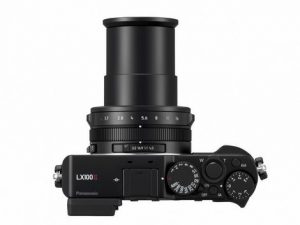 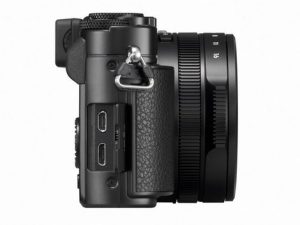